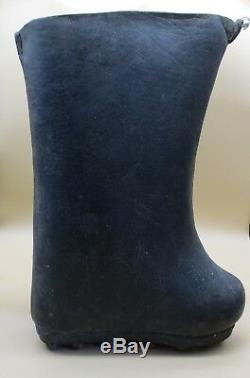 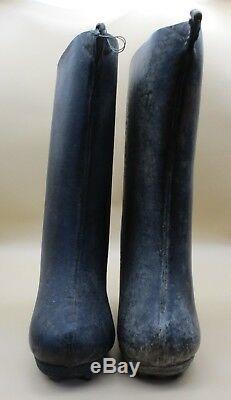 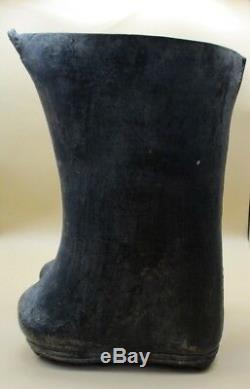 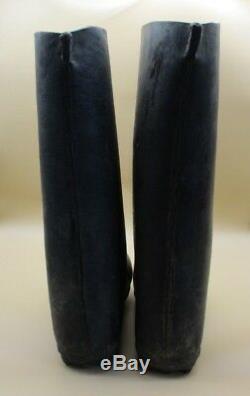 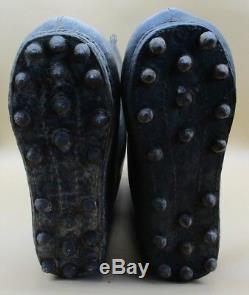 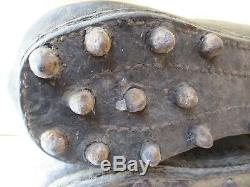 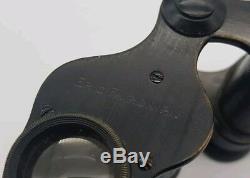 These were acquired several years ago and only recently I have decided to release these from my private collection. These have to be one of the oddest and oddest military related pieces that I have came across. Acquired from a super high end private collection. Although I'm unable to provide concrete evidence of who these belonged to, but these came with a label George. Fairbairn, 10th Durham Light Infantry I also acquired some professionally inscribed binoculars from the same collection.

Information about George Eric Fairbairn. (18 August 1888 20 June 1915) was a British Rower who competed in the 1908 Summer Olympics. He was killed in action in WW1. Born at Melbourne, Australia, the son of Thomas Fairbairn, a pastoralist and his wife Lena Carmyle.

He was also the nephew of rower Steve Fairbairn. He was educated at Jesus College, Cambridge and rowed for Cambridge in the Boat Race in 1908. At the 1908 Summer Olympics, most of the Cambridge crew competed in the Eight which won bronze medal, but Fairbairn went into the coxless pairs with Philip Verdon and won the silver medal. In 1909 he missed the Boat Race because of illness. He also played for Roslyn Park FC.

During WW1, Fairbairn served as a second lieutenant with the Durham Light Infantry and was killed in action, aged 26, at Bailleul. It is obvious that another solider took these along with the binoculars. There is no left or right foot and they have studs on the bottom. The solider would have put these over his normal boots in bad conditions. These really are curious pieces, if only they could speak. See my other militaria currently for sale and I add more on a regular basis. The item "WW1 British Army Officers Private Purchase Winter Trench Over Boots MUST SEE" is in sale since Thursday, May 17, 2018. This item is in the category "Collectables\Militaria\World War I (1914-1918)\Field Gear".